Oliver Schütte, The Netflix Revolution – How Streaming is Changing Our Lives 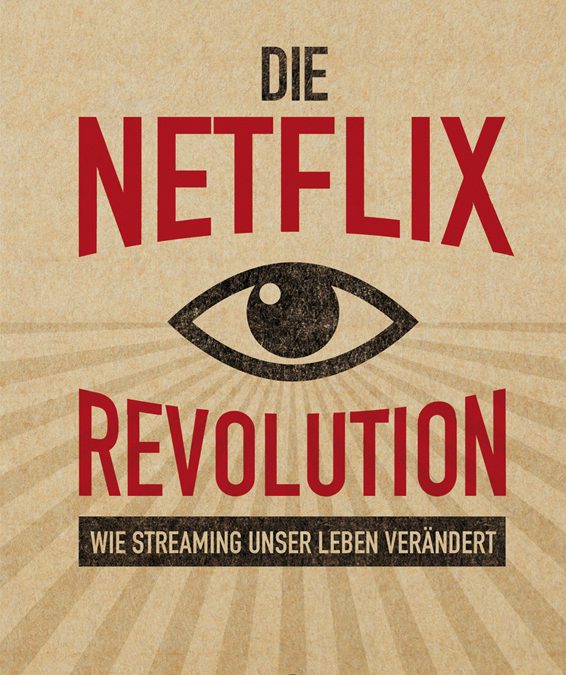 With his work, screenwriter and publicist Oliver Schütte creates a time travel through the history of film culture.

Gaspard Kœnig, The end of the individual 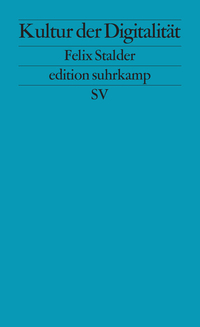 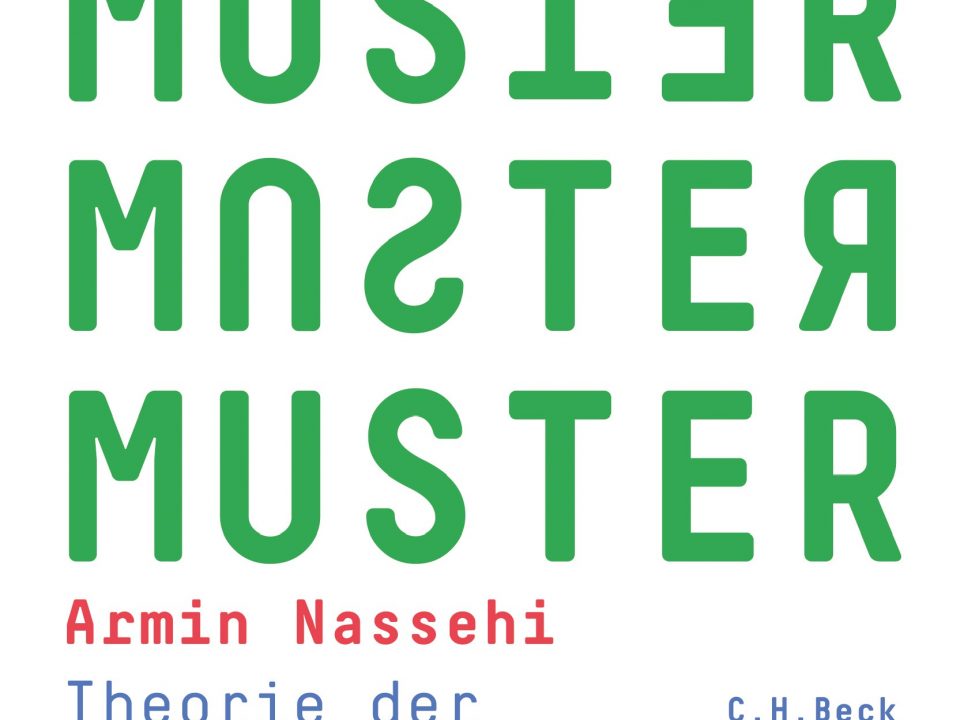