Please take note of the programme of the conference. 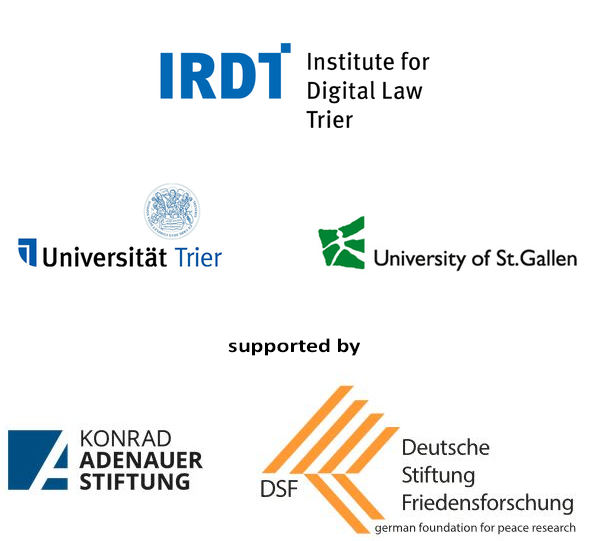 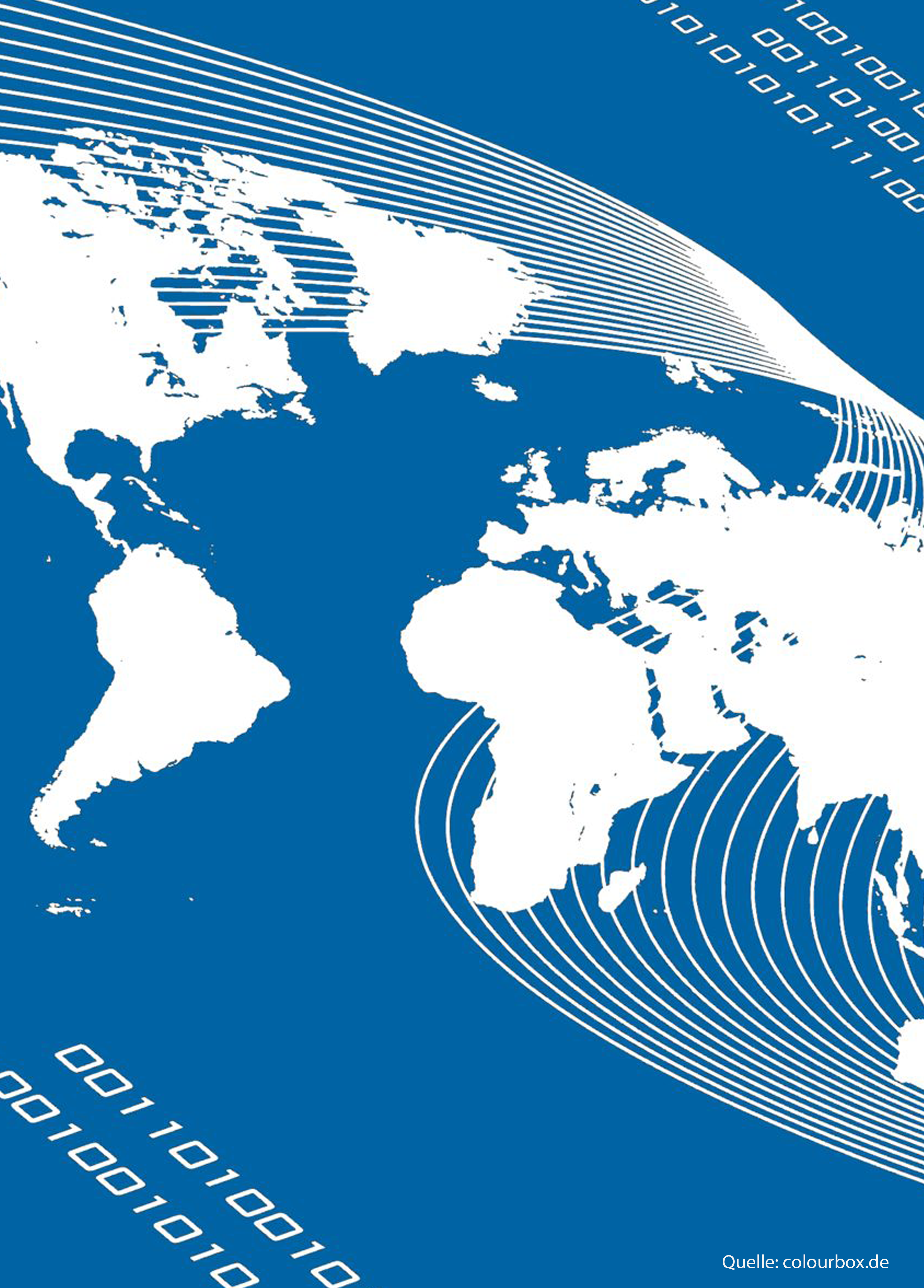 Democracy is increasingly under strain. Disinformation, manipulation, and leaks are chipping away at the political process and thus eroding its very foundations. Liberal democratic regimes face informational pressure from abroad. As but one example, in the 2016 US presidential elections, bots, fake news, leaks, and trolls, affected its very outcome. Many of these undertakings had been steered by Russia. The picture is yet expected to darken in times to come.

Propaganda is not new. Radio and loudspeakers shaped the Cold War. Neither would this be the first time that the prohibition to interfere in domestic affairs clashes with reality. However, what we witness today is different. The granularity is higher: Artificial intelligence fueled by big data predicts individual voters’ behaviour, opening the door to targeted manipulation. Unlike before, the conduits for information to flow are private. Platforms such as Facebook, Twitter, and Instagram, though publicly accessible and transnational, are in private hands – hands not bound by public standards of fundamental rights, impartiality, fairness, and due process. Though self-commitment may be plentiful, scrutiny is sparse; ‘ethics’ is the talk of the town, not law. In this new private and microscopic universe, influence is wielded in the twilight. Detection and attribution are all but straightforward. Hackers leave no traces, algorithms are secret, the origins of ads obscure.

The informational influence on democracy has so far only been the subject of a domestic discourse. An international conference, to be convened at the University of Trier in Germany aims to broaden the discussion and bring international law into the picture. The conference focuses on informational pressure and its influence on democratic processes.